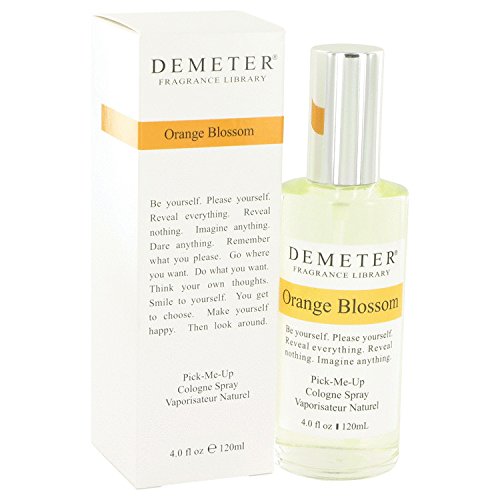 Demeter Orange Blossom Perfume by Demeter, Demeter orange blossom is a lovely, light scent that can be worn by both men and women. Featuring only the single scent note of orange blossoms, this perfume from demeter is great for layering to create your own personalized scent. It is also wonderful on its own, providing the subtle scent of the white flowers found on the orange tree.