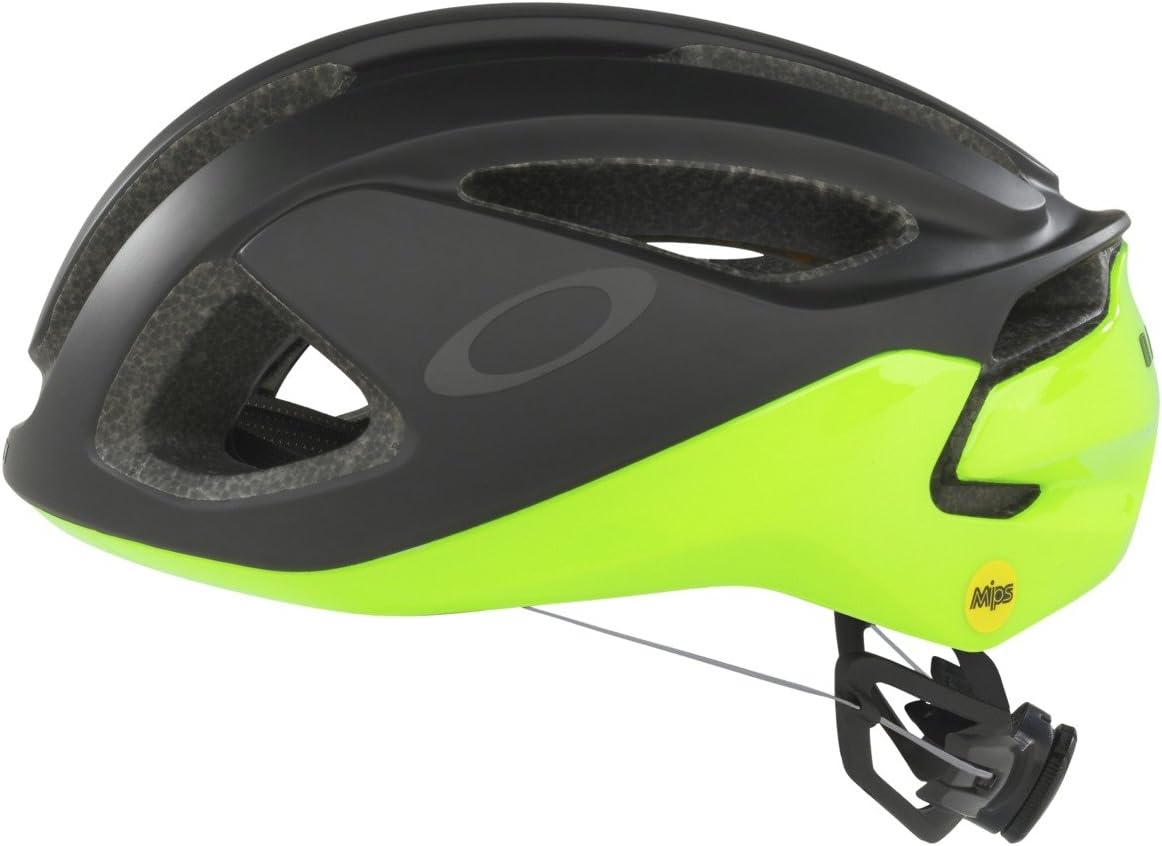 Lightweight Polycarbonate Shell - Integrated Eyewear Dock To Securely Stow Your Shades And Keep Them Handy For Quick And Easy Access.
X-static Brow Padding - X-static Harnesses The Power Of Silver To Create A Powerful Technology That Inhibits The Growth Of Bacteria On Fabric, Eliminating Odor For The Life Of The Product.
Boa Fs1-1 System - The Boa Fs1-1 Is A Height Adjustable 360Â° Design That Delivers An Exact Fit, Perfect For You Every Time.
With Its Soft Textile Feel And Flexibility, The Tx1 Lace Lies Flat Against Your Head, Allowing For Seamless Eyewear Integration.
Eps Protective Foam